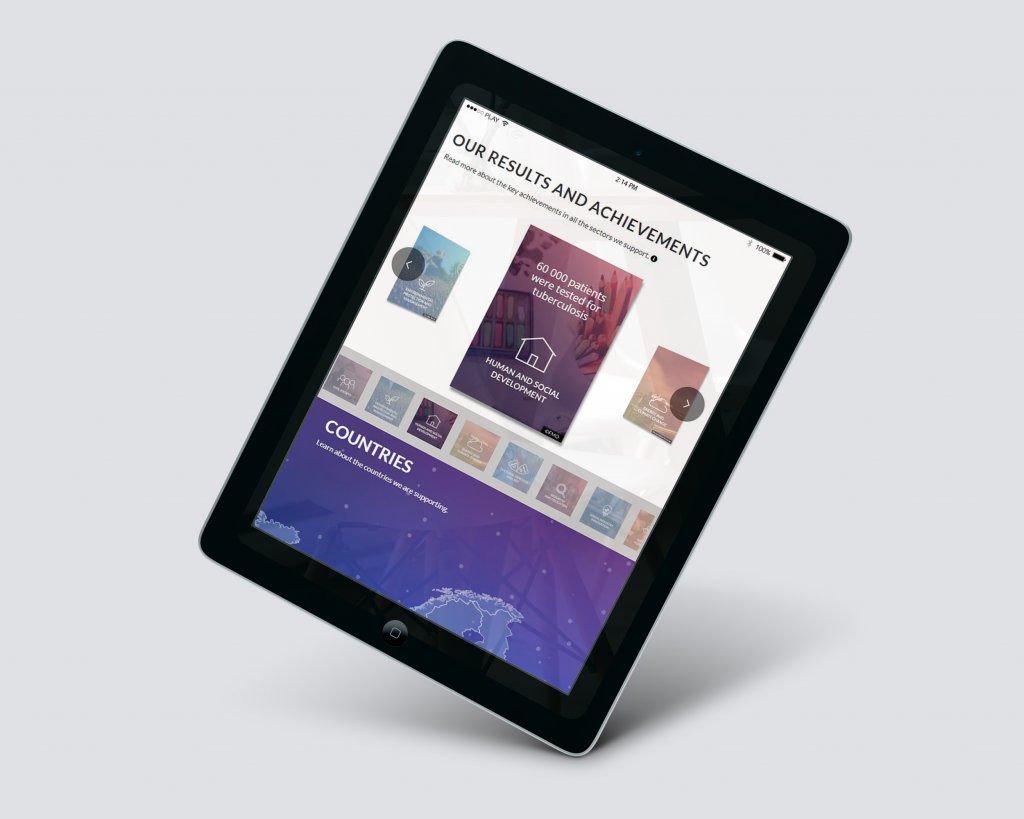 After months of work, the Annual Report 2017-2018 called «Bridging Europe» by the EEA & Norway Grants has been published, achieving great success. For the first time, the report only has a digital version, an interactive microsite developed by Ecoavantis, which shows the achievements from the programmes and projects in the funding period now coming to an end.

Iceland, Liechtenstein and Norway have financed almost 150 programmes and more than 7,000 projects in 16 countries, adding a total of 1,800 million euros of funding in the period 2009-2014. The projects supported under these programmes have been completed during 2017 in areas such as the environment, research and education, innovation, the social sphere, human and social development, energy and climate change, culture, among others.

The EEA & Norway Grants focus its efforts on supporting projects of community interest throughout the European territory, thanks to funding from Iceland, Liechtenstein and Norway. Its purpose is to reduce inequalities in Europe and strengthen bilateral relations with the beneficiary countries.

Undoubtedly, the effort to achieve a microsite with great potential has had the expected results, an attractive and visual report based on effective communication.